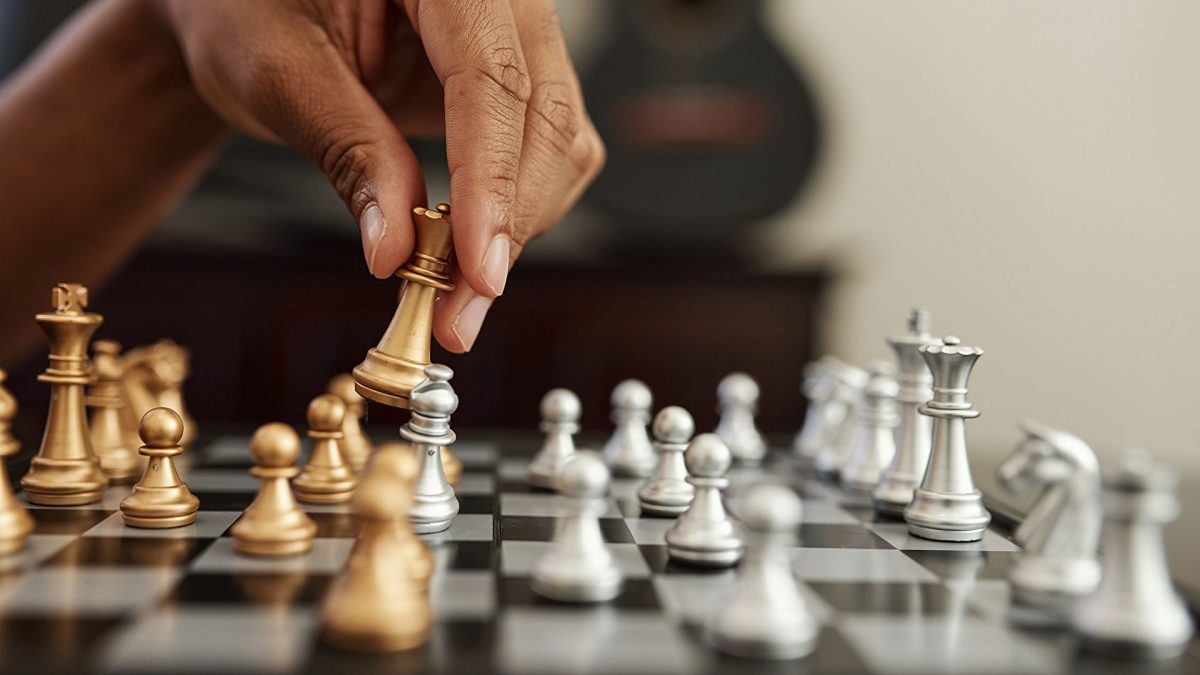 Among all the tabletop games, chess is a classic one. This game has been played for centuries and remains hugely popular in the modern world. Like other games, a few basic rules must apply when playing chess. This article compiles a setup and the basic rules used to play chess.

This article contains much information needed to play a casual chess game. These are just basics that are easy to grasp and execute. However, as you advance, it is advisable to attend a few chess lessons to learn new tactics and strategies for deepening your game knowledge.

Generally, chess is played by two people. The game involves a chessboard that has alternating light and dark eight-by-eight squares. The white square is on the right corner of each player when the board is set correctly.

The white player starts the game, and the other follows with a single alternating turn. The game ends when a player is defeated through a checkmate or a resignation. Also, the players may decide to end the game as a draw. In a tournament where optimal timers are used, the player who runs out of time is considered to have lost the game.

Players take turns to make single moves, and every player is obligated to move a piece in their respective turns. Every piece in chess is moved uniquely. Unlike the knight, other pieces cannot fly over other pieces without stopping or capturing them. A piece is removed on the board after an opponent’s piece lands on its space.

Pawns cannot move in a horizontal, diagonal, or backward way. They only move a straight forward in a straightway. However, it may be moved two squares forward in a single move during the pawn’s first move. The pawn only moves diagonally when capturing the opponent’s piece.

Sometimes referred to as a castle, it can move horizontally along its rank to anywhere. Pieces of the same color can stop it, but it captures the different pieces to occupy their space. The piece can never move in a diagonal direction.

These are the only pieces that can jump over other pieces. Knights capture pieces by landing on their spaces. They move in a fixed L-pattern, i.e., one square left/right and forward/backward followed by two horizontal/vertical squares. The opposite also applies.

It moves to anywhere in a diagonal direction. It stops over a piece of the same color but captures a different one to occupy its space. It can never move either horizontally or vertically.

It moves horizontally, vertically, and diagonally towards anywhere in a single move.

It moves one square in a horizontal, vertical, or diagonal direction. However, the king cannot move to a space that will grant the opponent a checkmate. The king is never captured, but rather the game ends when one king is rendered checkmate.

This is when the opponent’s piece moves to capture your king. Instead of the king being captured, the opponent is granted a checkmate, and you lose the game.

By reading this article, you will gain some basic knowledge on how to play a chess game. If you apply these basics consistently, you are likely to beat any amateur in the chess game.

What is a career in psychiatric nursing like and what should you be prepared for?

Game Based and Mobile Learning – Interactive Tools for Easy Learning

How to Teach New Words to Children?